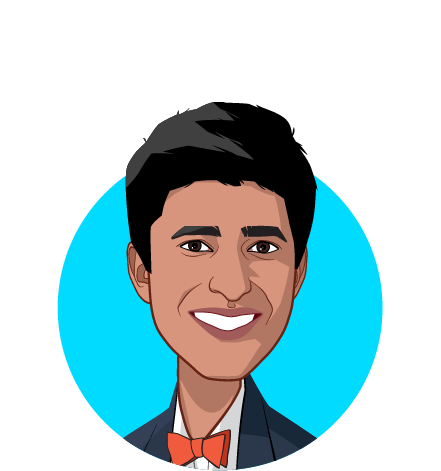 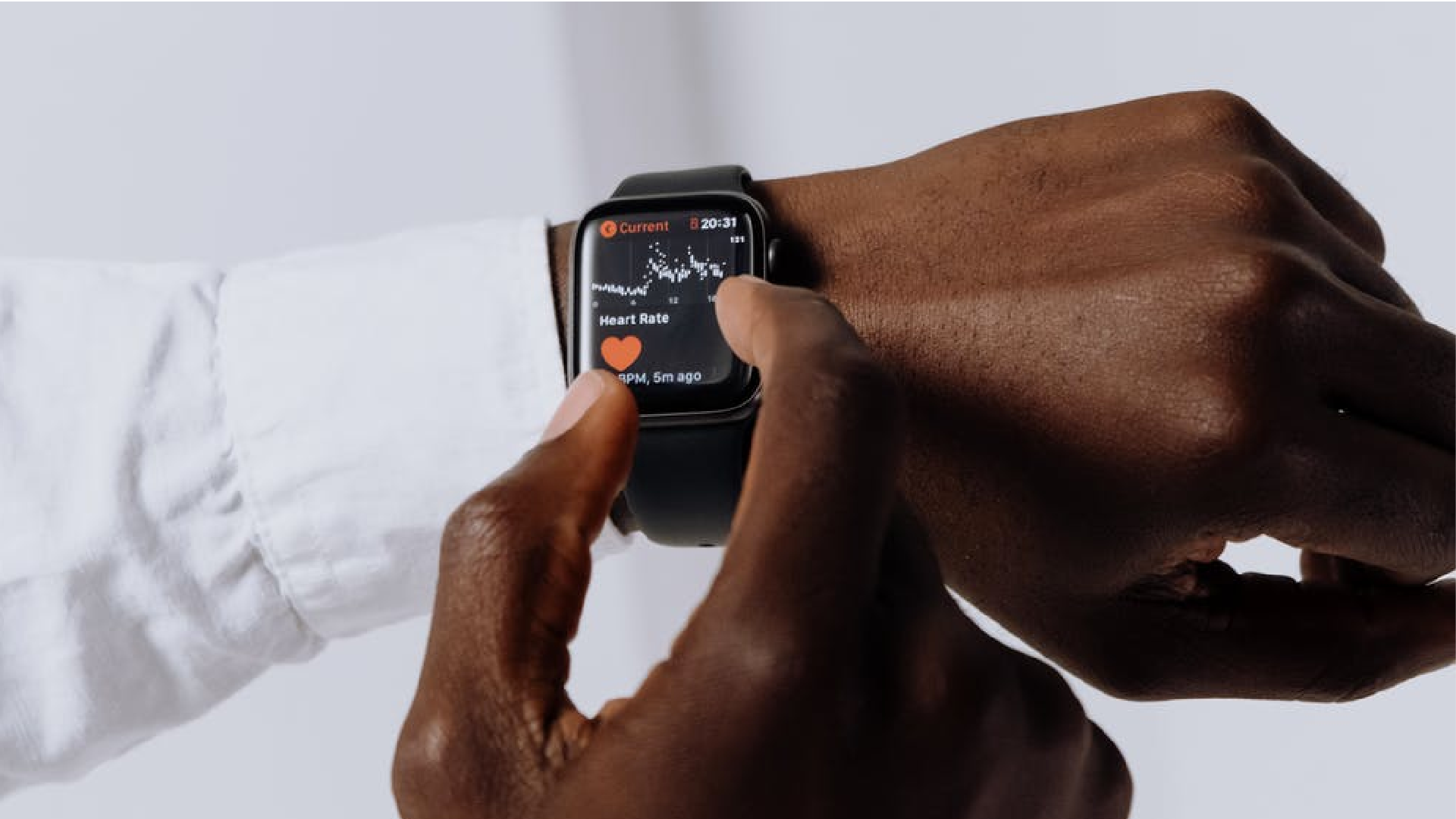 At its best, the capability of the American healthcare system is inspiring: we can transplant human limbs and design mRNA vaccines. But at its worst, American healthcare is fallible to the same injustices that pervade our society. The odds of a person receiving the care they need varies dramatically by gender, race, and geography, resulting in a system that leaves many Americans harmfully in the lurch. I believe we can deploy digital health to build the equitable, trustworthy healthcare system that all Americans deserve.

As an OB/GYN, my perspective on our healthcare system is informed by people who are starting or growing their families. Each journey to parenthood is personal and punctuated by moments of vulnerability. For people who live at the intersection of gender, racial and geographic inequities these journeys can quickly turn from joyous to devastating. A Black pregnant person in America is three to four times more likely to die during childbirth than a white woman, irrespective of her education or income level.

In the wake of a global pandemic that put these inequities into stark relief, the federal government has identified healthcare as a key element of the national infrastructure in urgent need of repair. The provisions of the Build Back Better Act feature some of the most ambitious healthcare investments in our nation’s history, including a sweeping “Momnibus” package to expand the workforce in maternal health and support the development of digital strategies. While much has been made about the dollars pouring into the space, the opportunity is to deploy this capital intentionally to create a system that works for everyone.

Women are half the population and childbirth is the most commonly used healthcare service. One out of every four hospitalizations in the United States is either a mother or a baby after a birth. The total cost of those hospitalizations is 0.6% of the entire US GDP — roughly comparable to the value added to the US economy by the arts and entertainment industries. In the broader effort to reform healthcare, the needs of people who are building their families is a sensible focus and investors have taken notice.

In August, Maven Clinic, where I serve as chief medical officer, helped lead the women’s and family health category to a record-breaking fundraising year. And an increasing number of startups have sprung up to address the spectrum of needs across reproductive health services. Hey Jane, provides seamless access to medical abortions; Stella ensures women are well supported during menopause; Irth (as in “Birth without the B for Bias”), has taken off as a Yelp-like platform for and by Black women to share trustworthy reviews of childbirth providers. These companies represent an unmistakable shift toward care models that center the patient and by design, affirms individuals and their lived experiences as the core value proposition.

In 1971 political philosopher John Rawls described a principle that became foundational to the liberal perspective on justice. To design fair systems, he said we should imagine ourselves behind a “veil of ignorance” that keeps us from knowing who we are. If we did not know our gender, race or geography, he argued, we would almost certainly ensure that our social systems serve the interests of the most vulnerable. In other words, we would design a health system that serves a pregnant Black woman in the Mississippi Delta just as well as it serves a white man in New York City.

A half century later, the veil of ignorance is not just a thought experiment. Digital health has accelerated our ability to rebalance who is centered and ensure that gender, race and geography no longer determine whether people in America have the opportunity to thrive. How we use this ability is up to us. 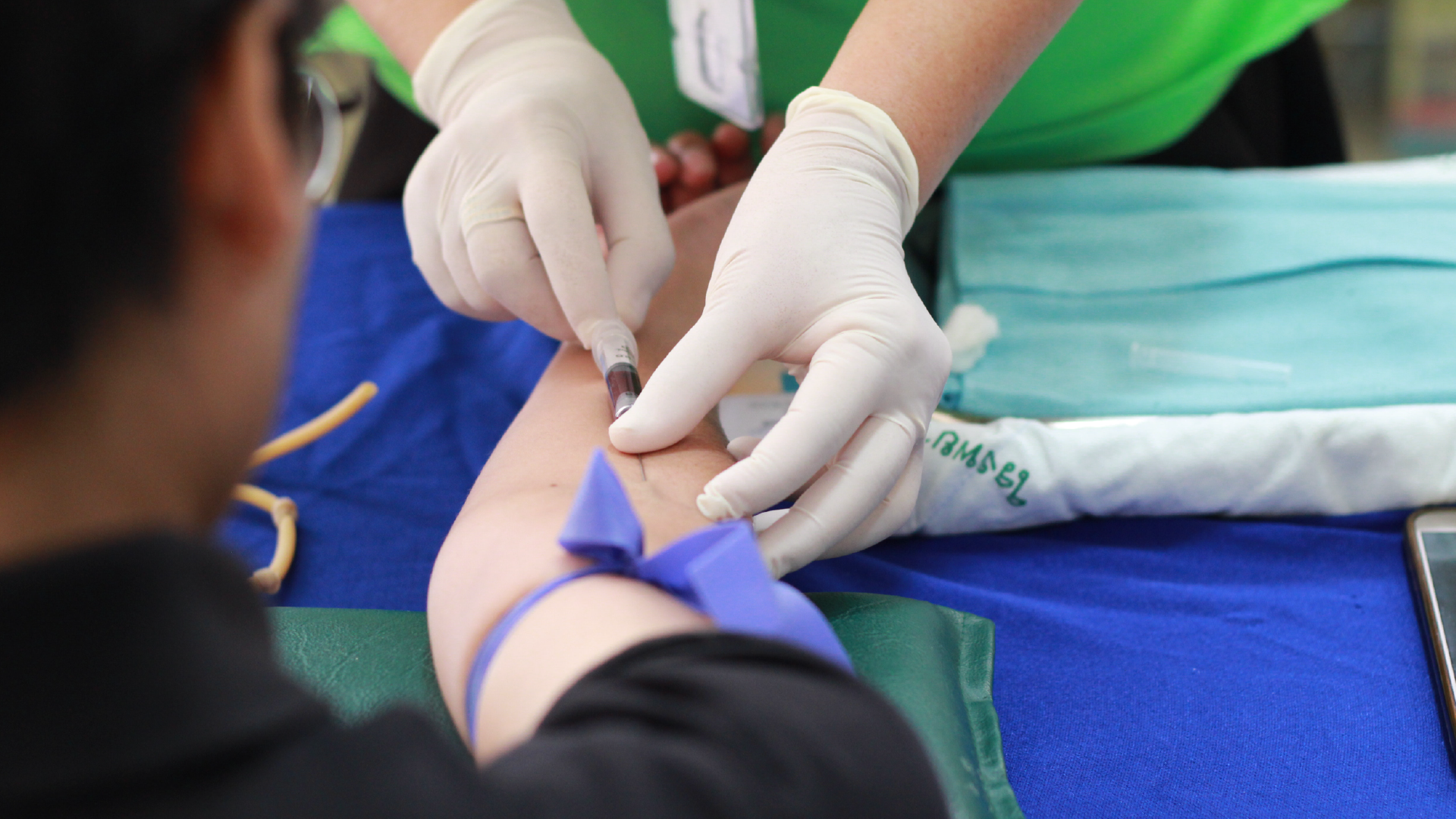 Lessons from the Pandemic to Address Disruptions in Care 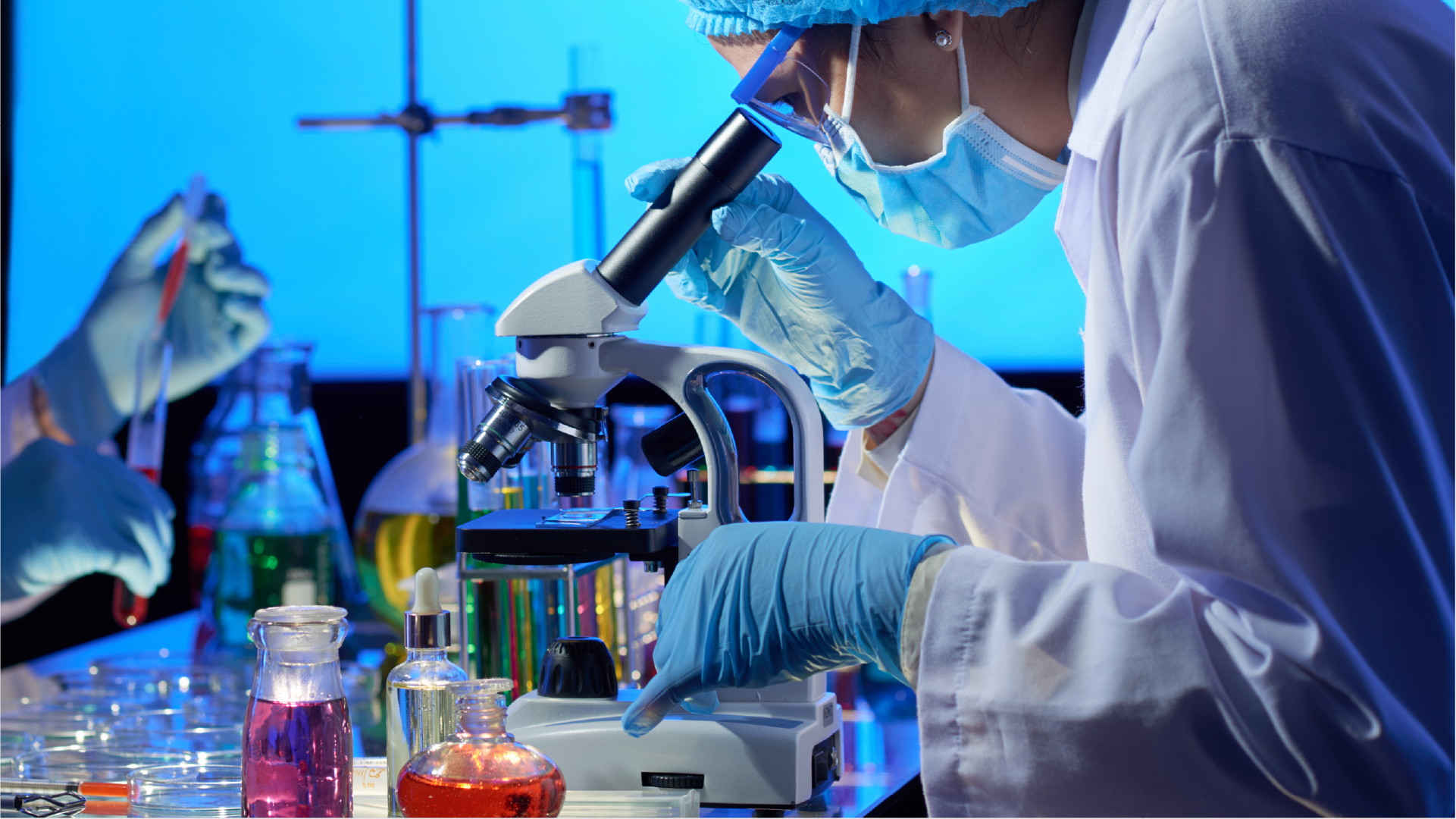 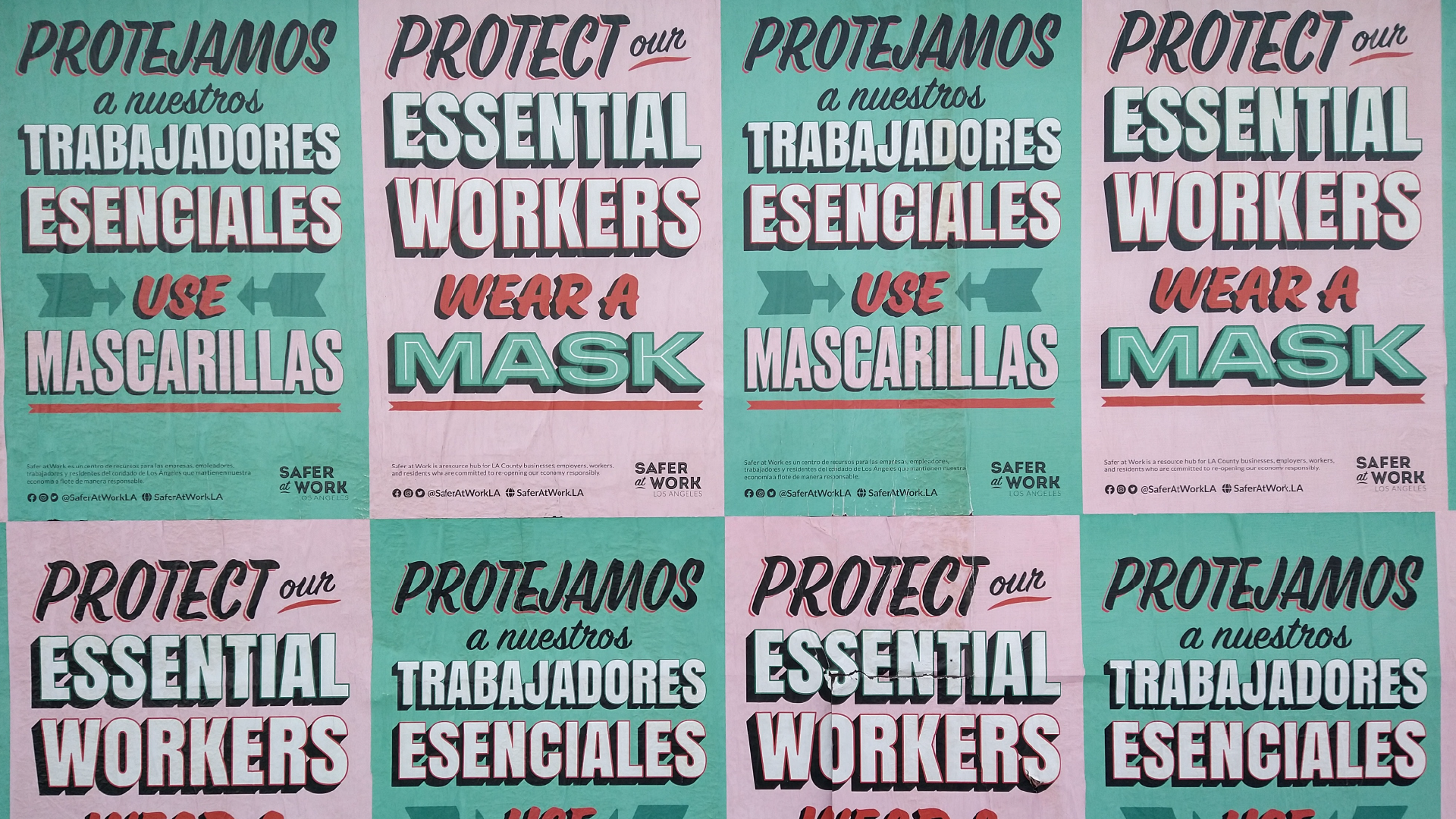 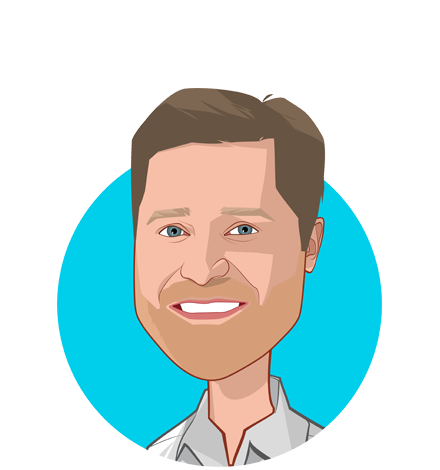