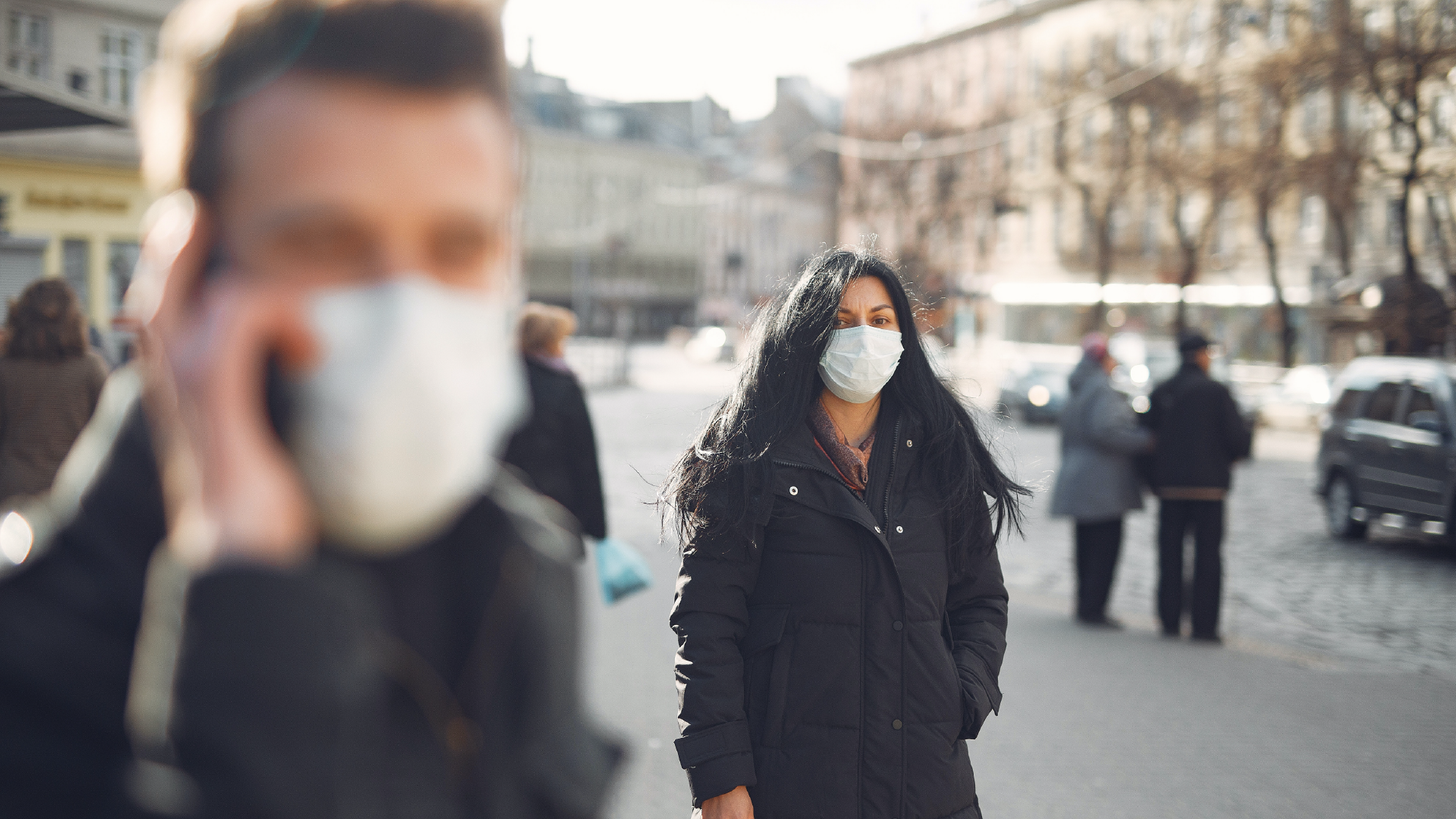 "Physicians think they do a lot for a patient when they give his disease a name." – Immanuel Kant

Moving Beyond the Diagnostic Moment for COVID-19

We know the ancient Greeks feared Agea, Ascelapius and Thanatos, three gods capable of bringing pain, illness and death. But what they feared most was a concept – “agnostos.” The most fundamental fear human beings have always had, and the one that pain, illness and death inevitably lead us to, is the fear of the unknown.

As a cancer surgeon, I was constantly amazed at how patients accepted bad news with equanimity – either an initial diagnosis or even a poor prognosis – when it was tactfully presented. They often told me that they felt empowered by understanding what they were up against, and that a great deal of their anxiety had been the fear of not knowing. They were therefore relieved by finally having more information, even if it wasn’t optimal.

I used to think of this as my former patients needing to “name the beast,” which would then empower them over it somehow. My ruminations were influenced by growing up in Texas, where I learned some Native American tribes have a tradition of keeping sacred names given by the shaman secret, to avoid empowering their enemies.

However, only telling my patients they had “lymphoma” was insufficient. It was sharing a diagnosis along with a plan of treatment and likely outcomes, along the way answering questions like, “What are my chances, doc?”, that helped to alleviate their fear of the unknown. “Naming the beast” for them required considerably more than just a name.

We are in the real-time midst of a generation-defining event as we deal with the COVID-19 disease worldwide. In time, this will become nothing more than a notable historical event, like the Black Death or the 1918 influenza outbreak. However, despite the wishful thinking of some politicians, it will not go away “like magic”; we will be actively managing this disease for quite some time, at least until a successful vaccine is developed and deployed worldwide.

Although it seemed apparent early in its course that the aged or those with significant underlying medical conditions were at high risk for contracting the virus and experiencing a severe course, these determinants have proven to be unnervingly imprecise. A significant number fall seriously ill and die with no obvious “risk factors.” So, while we are increasingly able to tell individuals whether or not they are infected with SARS-CoV-2 using a variety of diagnostic tests, and soon whether or not they have been previously infected via serology, we are not fully “naming the beast.” A great deal of fear of the unknown persists, and there are ramifications.

We know there is genetic predisposition to some infectious diseases and their manifestation. As examples, genes have been identified that suggest more likely progression to AIDS with HIV, contraction of tuberculosis, severe manifestations of malaria and the spontaneous clearance of Hepatitis C virus. Many investigators around the world are racing to see if genetic signatures can predict how someone will react to SARS-CoV-2 infection – either by examining single genes, such as those coding for the human leukocyte antigens, or measuring the combined contribution of many different gene variations.

Another approach is to look beyond genes to the actual proteins they express to predict whether or not someone will follow an asymptomatic, mild or severe COVID-19 course. Although genes can be very informative, their expression does not change over time. However, the human proteome – consisting of ~20,000 basic structures and likely innumerable altered ones – “turns over” about 40,000 times during a human being’s life. The dynamic nature of proteomic evaluation can add things like environmental exposures, age, drug exposure and behaviors to the analysis of human biology, as genes are not all that is involved in an individual’s “biologic fate.”

Using such approaches to further “name the beast” for individuals can help alleviate the fear of the unknown associated with SARS-CoV-2 infection as we await a vaccine and effective treatments. They can also help determine who most needs the emerging vaccine and treatments, which will undoubtedly take some time to be widely accessible even after they are proven in laboratory and clinical studies.

And what about the conundrum of putting people back to work without it seeming like a potential death march? At full strength, the U.S. workforce numbers more than 160 million, and if only five times more than the current number of individuals who have tested positive actually have had COVID-19, that means that only 5 million are likely to be immune (once we have a serology test to prove it). Relying only on infection survivors simply doesn’t work for economic recovery: Uninfected and unvaccinated people must also go back to work.

The way to restart the world’s economy is not to put millions of lives at undue risk, but to put people back into the workforce that have little chance of severe COVID-19 disease proven by genomic and/or proteomic analysis and good medical science data. Let’s fully name and emasculate the COVID-19 beast even as we work to definitively defeat it. 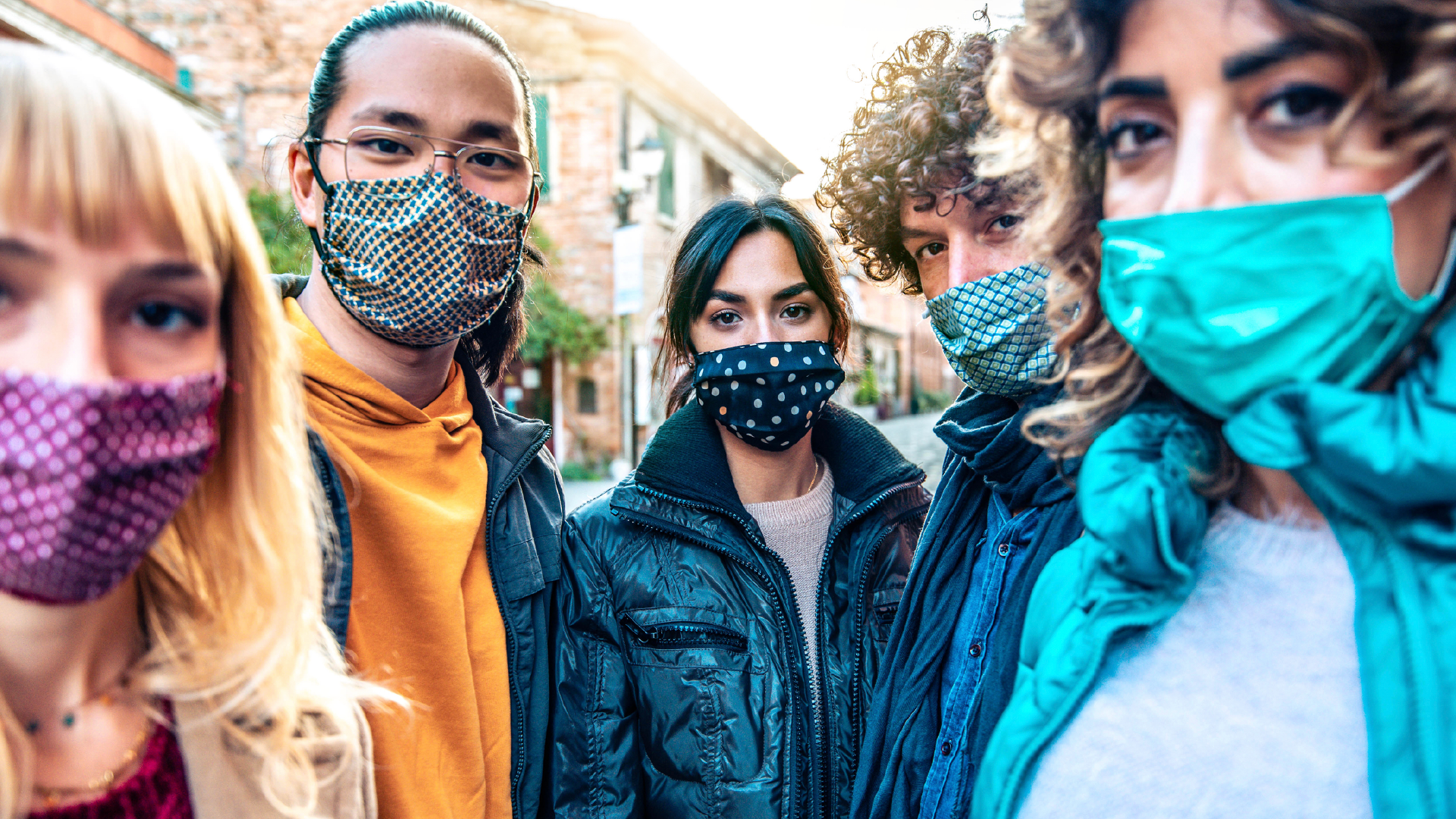 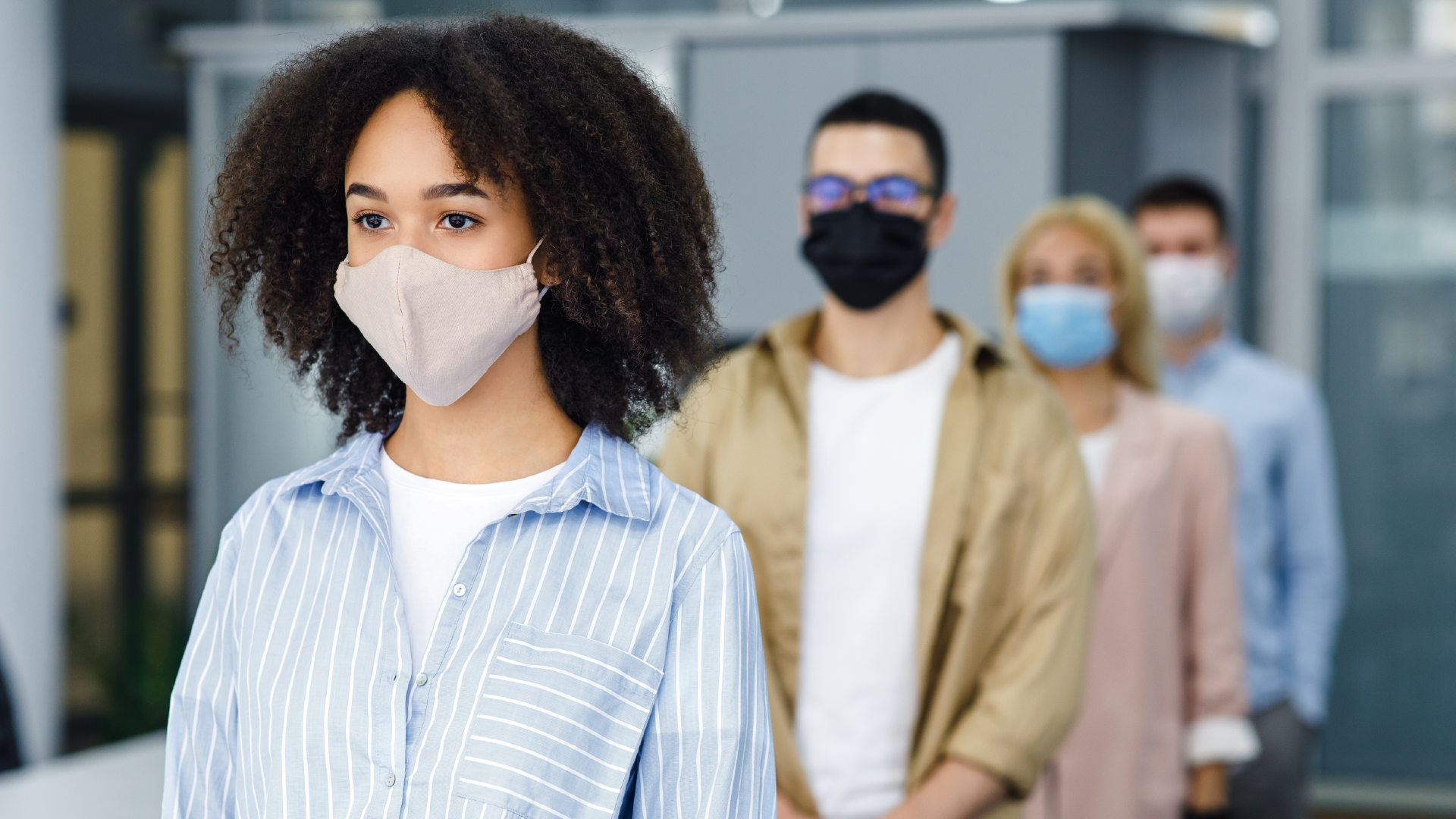 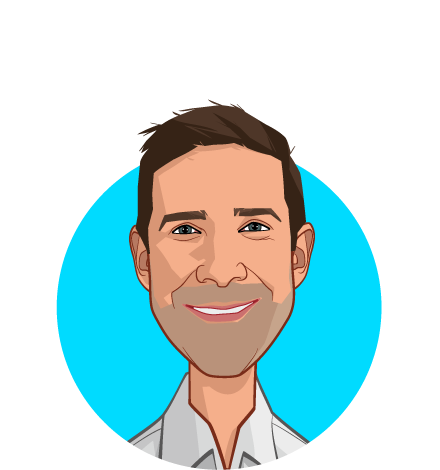 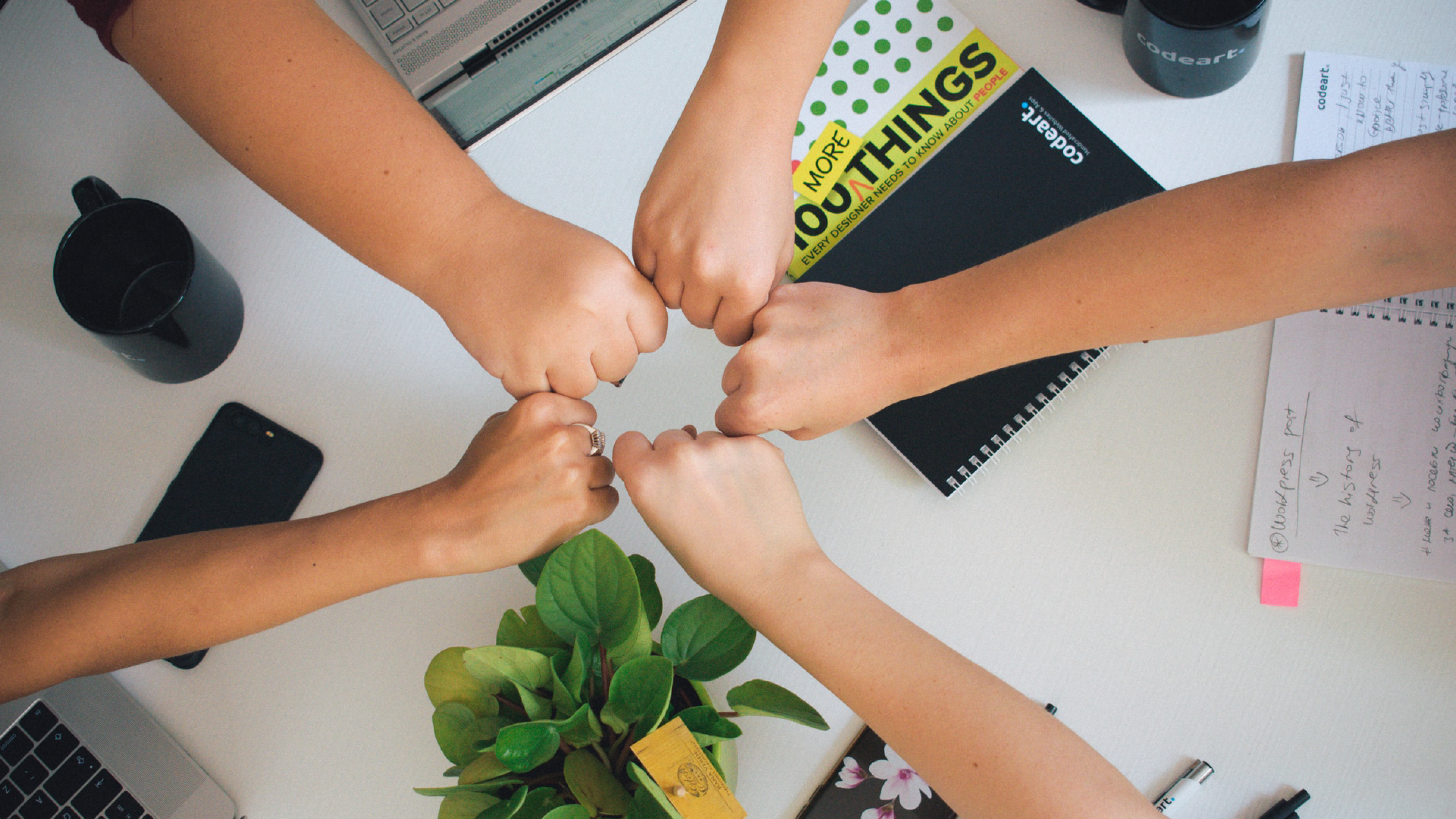 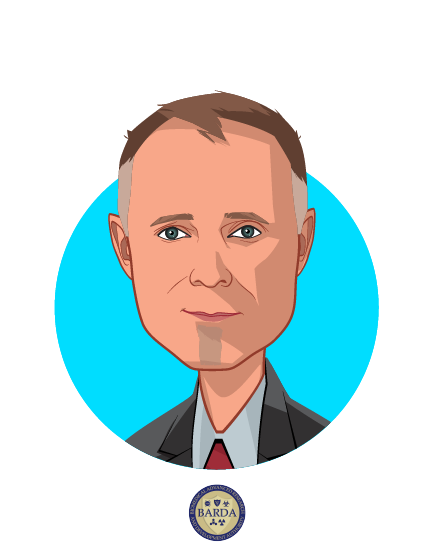 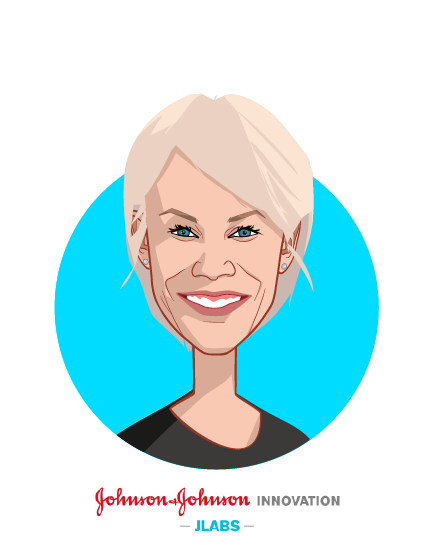