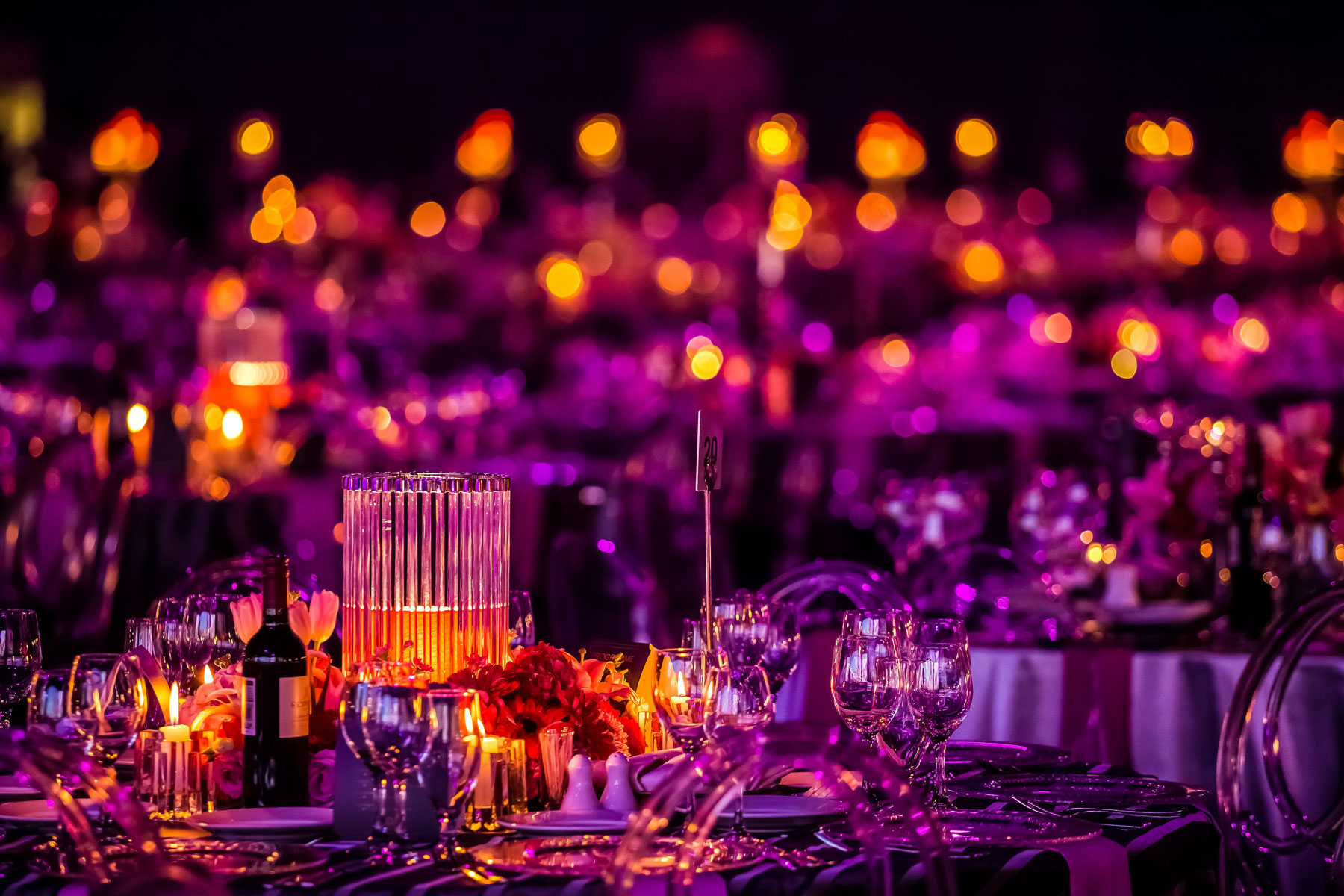 Join us for the HLTH Foundation Gala on Tuesday, October 19th for an evening of purpose over networking, cocktails, dinner and celebrity entertainment. We’ll raise money and awareness to help combat the mental health crisis via direct services and innovations serving populations in need, and for Foundation programs including CSweetener and a planned initiative to bring opportunity to historically under-resourced health tech startup founders.

To attend the HLTH Foundation Gala, you can either:

Please note that all Gala attendees must be registered HLTH 2021 attendees*.

*Gala attendees must RSVP in advance using the registration/discount code provided by either HLTH or their table host. Invitations are not transferable and you must RSVP to attend.

Wanda Sykes is an Emmy winning stand up comic, writer, actress and producer who has been entertaining audiences for over twenty years. She has ranked among Entertainment Weekly's “25 Funniest People in America” and her peers have called her “one of the funniest stand-up comics” in the field.

In 2020, Wanda received Emmy nominations for both her role as real-life comic ‘Moms Mabley’ in The Marvelous Mrs. Maisel and for her voice work as ‘Gladys Murphy’ in Crank Yankers, a role she originated in 2004. Wanda’s guest-starring role on ABC’s Black-ish also brought her two back-to-back Emmy nominations for “Outstanding Guest Actress in a Comedy Series” in 2017 and 2018. Her fifth and latest standup special, Wanda Sykes: Not Normal, is currently streaming on Netflix and was nominated for two 2019 Primetime Emmy Awards; “Outstanding Variety, Music or Comedy Special” and “Outstanding Writing for a Variety, Music or Comedy Special.” The special also received a Broadcast Critic Award nomination. 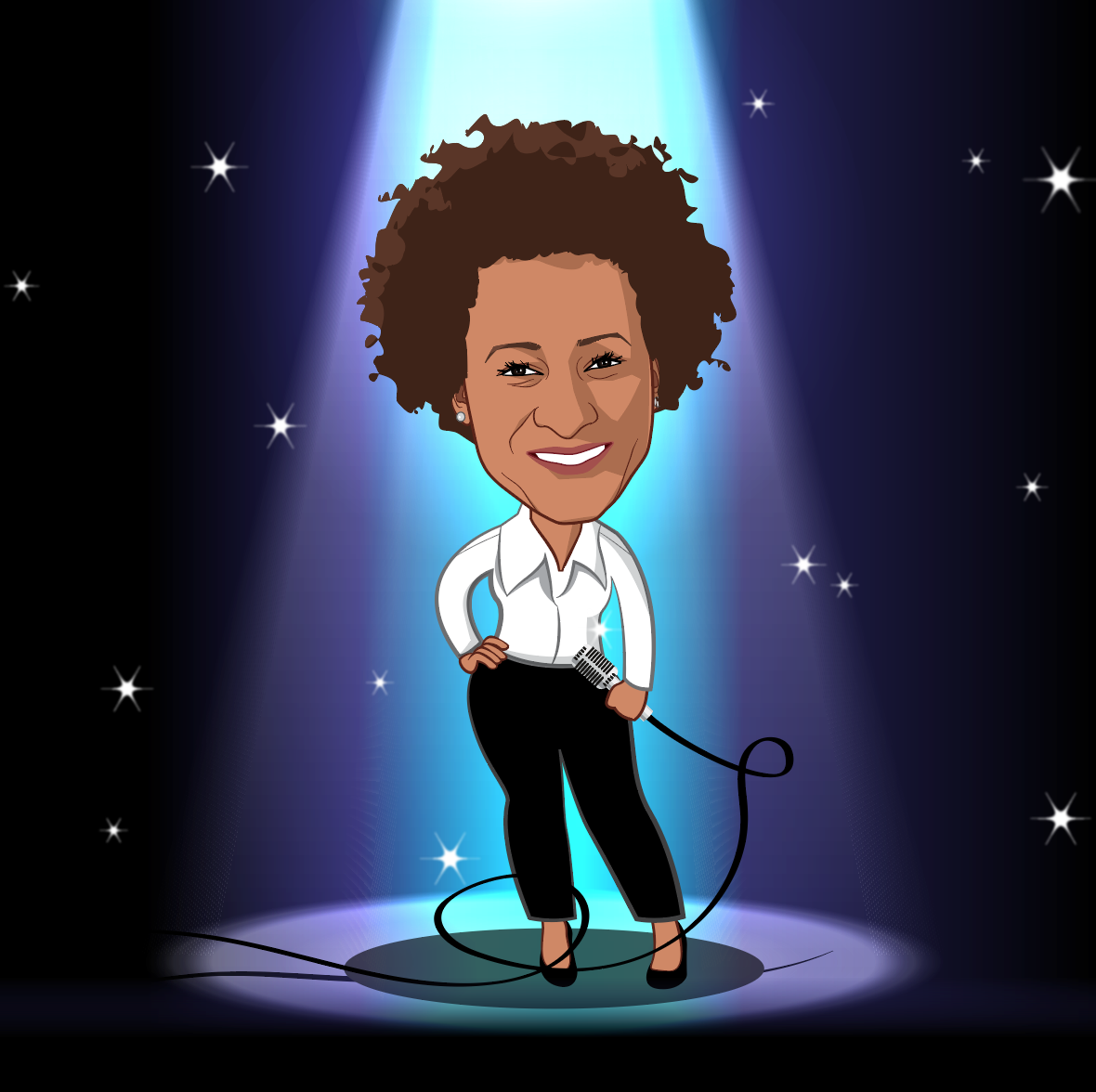 About UsContact UsPrivacy PolicyTerms of AttendanceTerms of Service
© 2022 HLTH, LLC All Rights Reserved