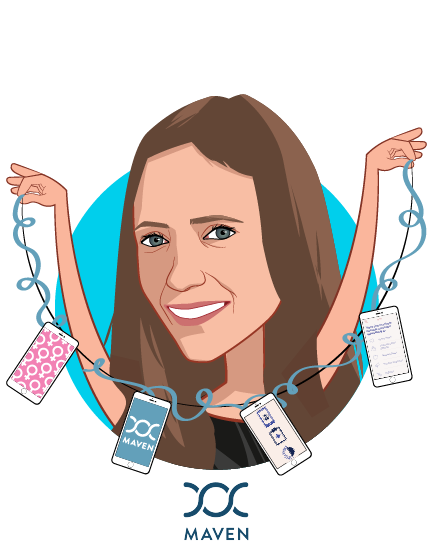 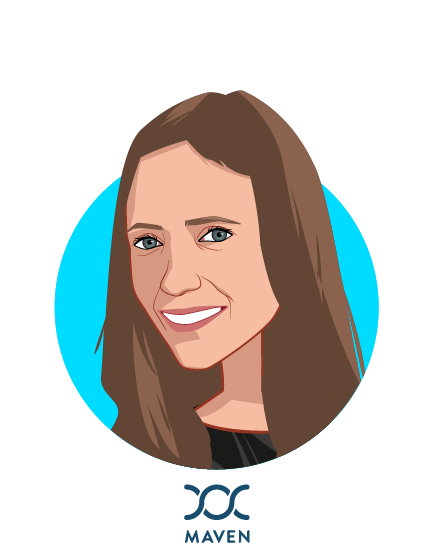 Kate Ryder is the founder and CEO of Maven, the leading women’s and family digital health company. Maven offers virtual care and services across fertility, maternity, and pediatrics, and operates the largest women's and family health telehealth network. With Maven, employers and health plans can see improved maternal outcomes, lower costs, and attract and retain more parents in the workforce. Kate founded Maven in 2014, reimagining healthcare for women and families from the ground up after seeing first hand how the lack of access to care impacted those starting a family and returning to work as new parents. Prior to founding Maven, Kate worked in venture capital and as a journalist, writing for the Economist from Southeast Asia, New York and London and for the New Yorker. In 2009, she worked with former U.S. Treasury Secretary Hank Paulson, helping him write his memoirs about the financial crisis. Named to Fast Company’s “Most Innovative Companies” list, Maven has raised more than $87 million in capital from top investors, including Sequoia Capital, Oak HC/FT, and Icon Ventures. Kate has been named to Crain’s New York Business 40 under 40 and to Fast Company’s “Most Creative People.” She has spoken on stage at industry events including the Forbes Healthcare Summit, Fortune Brainstorm Health, the Oliver Wyman Health Innovation Summit and HLTH. Kate received her B.A. from the University of Michigan and her MSc from the London School of Economics. She lives in Brooklyn with her husband, son and daughter.