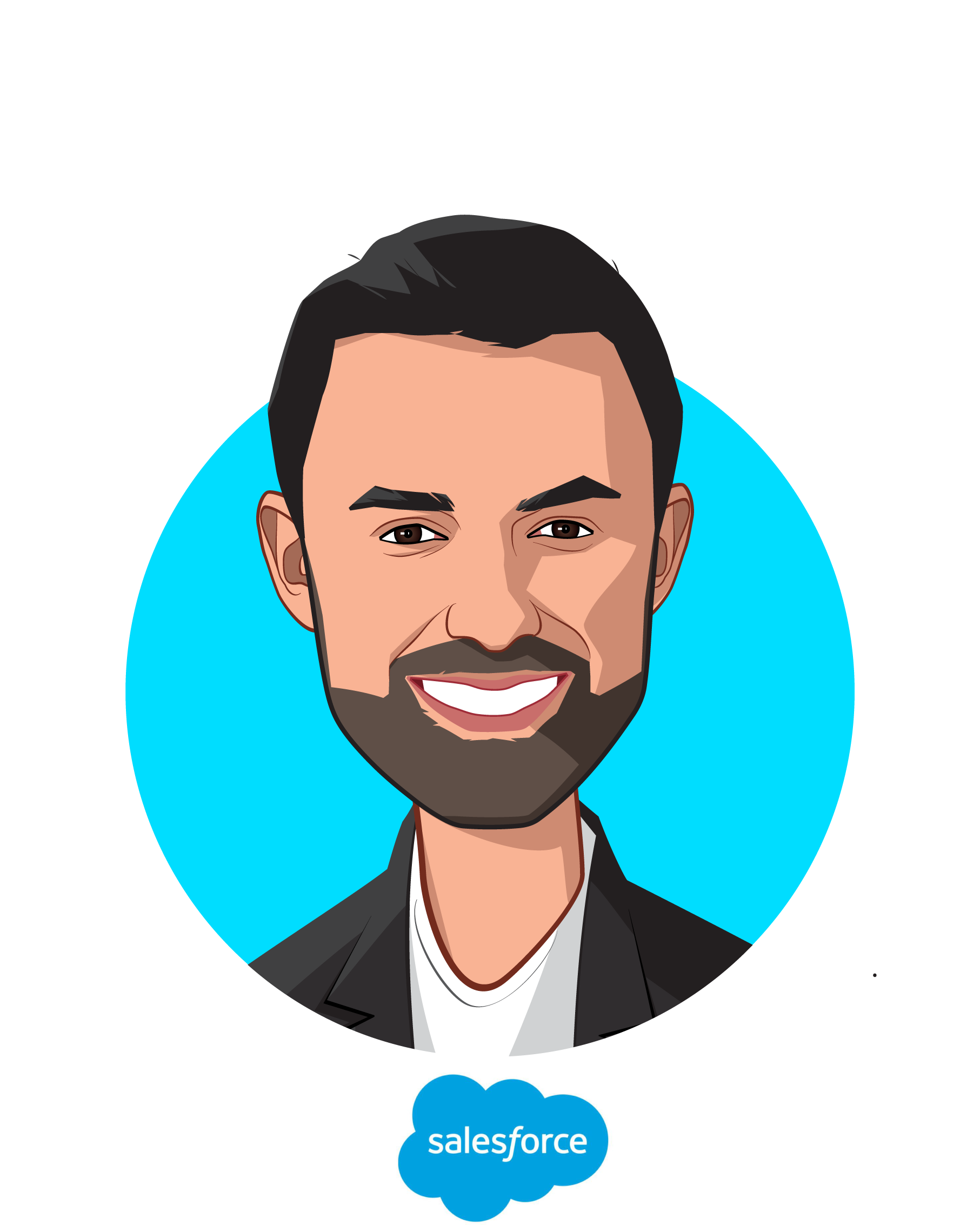 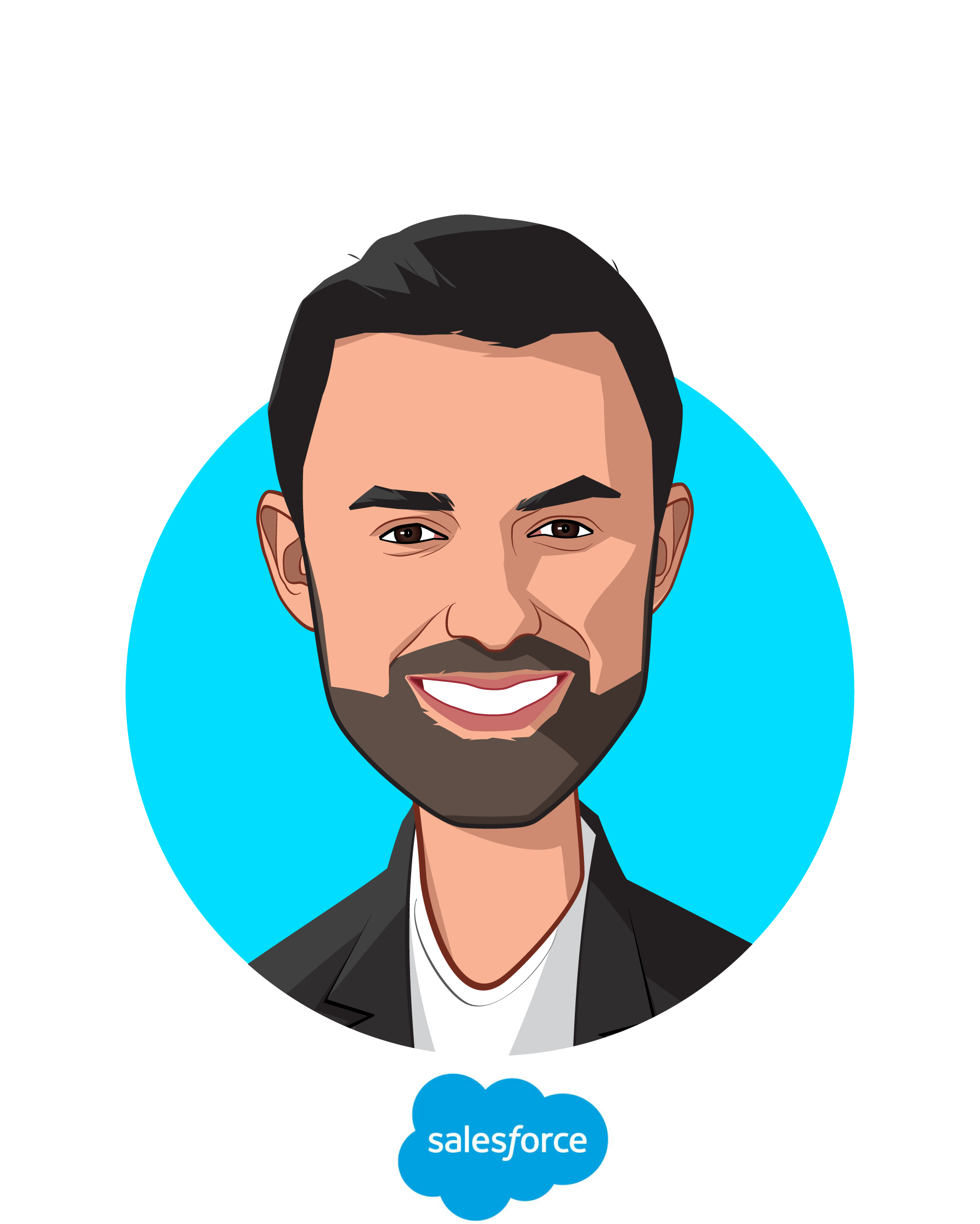 Andre Esteva is a researcher and entrepreneur in deep learning and computer vision. He currently serves as Head of Medical AI at Salesforce Research. He obtained his PhD in Artificial Intelligence at Stanford, where he worked with Sebastian Thrun, Jeff Dean, Stephen Boyd, Fei-Fei Li, and Eric Topol. His research was in deep learning and computer vision, with applications built for dermatology, drug screening, neuroscience, and psychiatry. Notably, his work showed that computer vision algorithms could match the performance of dermatologists at classifying skin cancer from images. His work has made the cover of Nature, as well as Cell, Nature Medicine, NeurIPS, and other venues. It has been widely covered by the WSJ, Fortune, BBC, The Economist, and similar news outlets. He interned at Google Research, Sandia National Labs, and GE Healthcare, and has co-founded two tech startups. He finished undergraduate degrees with highest honors in Electrical Engineering and Pure Math from UT-Austin and was awarded Engineering Valedictorian (formally, the Outstanding Scholar-Leader Award).